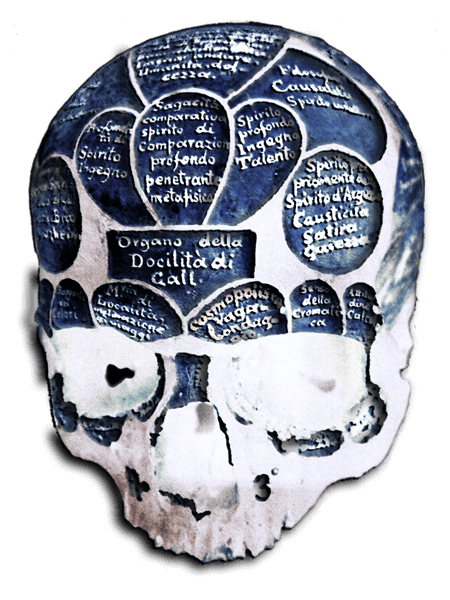 Barbara Weigel, born 1965 in Augsburg, studied fashion design and photography in Florence and Applied Theatre Studies at the D.A.M.S. in Bologna. Final degree in Theatre Iconography. With an emphasis on experimental dramaturgy and video editing, she works as a freelance dramaturg and video designer for theatre, dance, opera and in the context of visual art in Italy, Germany and France.

She began her theatre career in Italy as assistant director, later as dramaturg in theatre and dance theatre with key figures of the Italian post-avantgarde such as director Federico Tiezzi and choreographer Virgilio Sieni (for whom she also created the costumes several times). Engagements as dramaturg and occasionally as video designer followed, among others with Alfonso Santagata / Compagnia Katzenmacher and theatre performer Roberto Latini. Between 2008-2010 at the Teatro Metastasio Stabile della Toscana she was assistant director and dramaturg for Bruce Myers, Marco Martinelli, Marco Bagliani, Roberto Barni. She wrote site-specific texts for the adaptation of the opera Surrogate Cities by Heiner Goebbels with David Moss (Nuremberg, 2000) and for the production of Brecht's "Die Mutter" in the textile region around Prato, staged by Federico Tiezzi from 2008-2009. Between 2000 and 2003 she was dramaturg for new theatre forms at the Neuen Theater / i-camp in Munich.

From 2009 - 2013 she worked as dramaturg in international opera productions in collaboration with Federico Tiezzi at the Staatsoper Berlin (Simon Boccanegra, with Placido Domingo) and with French director Vincent Boussard and his team (Vincent Lemaire, Christian Lacroix, Guido Levi) at the Staatsoper Hamburg, the Theater an der Wien, the Grand Théâtre de Luxembourg, the Opéra du Rhin in Strasbourg and at the festival in Aix en Provence. Some of the productions were filmed by Arte / Arthaus. For most of the productions with Boussard she also did the video design.

She taught dramaturgy and theatre anthropology as a lecturer at the University of Leipzig at the Institute for Theatre Studies (1998-2001). From 2007 to 2009 she coordinated a master class for young actors at the Teatro Stabile della Toscana, where she taught contemporary dramaturgy.

In addition to her work in the theatre, Barbara Weigel has always experimented and worked with film and video. She has produced short documentaries, music videos, animated films and video projections for theatre and opera. Since 2017 she realizes video sculptures.
A long-term documentary about a small town in the textile region around Florence, which still functions according to the principles of the labour movement of around 1900, is currently in production:"La Città dei Tessitori" 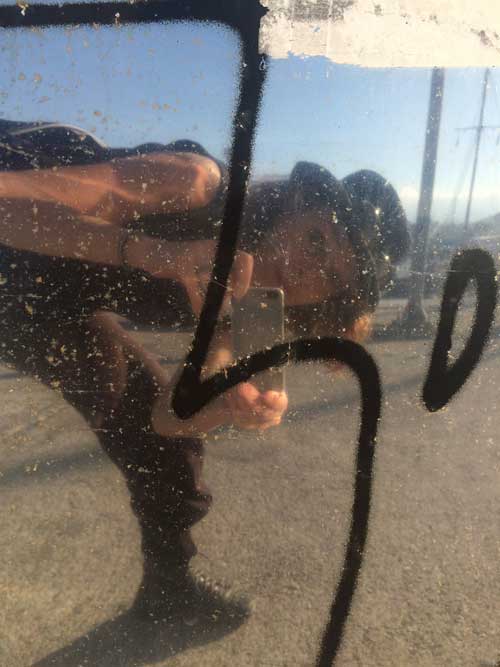